Cyprus – Kazakhstan Double Tax treaty enters in to force. The first tax treaty for the avoidance of double taxation between Cyprus and Kazakhstan.

On 17 January 2020, the Cyprus-Kazakhstan double tax treaty for the avoidance of double taxation (hereinafter “the Treaty”) entered into force. The application of its provisions commences on 1 January 2021. Cyprus has ratified the Treaty on 24 May 2019. Cyprus already has a vast network of double taxation treaties and with this development, it further strengthened its position as an investment hub for Kazakhstan and the wider Eurasian region.

The key features of the Treaty are analysed below: 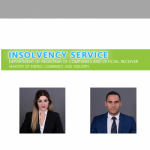 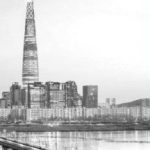